The ranking placed UoN position one in East Africa. 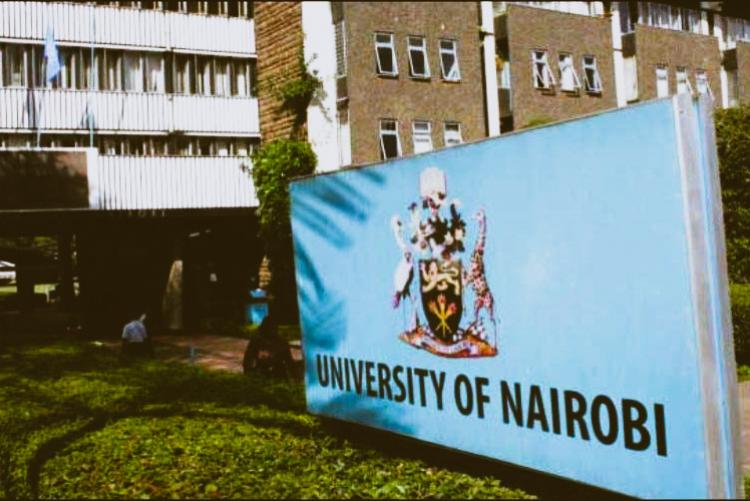 The University of Nairobi is position 10 in Africa according to the just released July 2020 Webometrics Ranking.

The ranking web of universities places UoN at position 1 in the East African region and 956 in the world. In the four parameters considered in this ranking, the UoN is position 198 in the presence rank, 1075 in impact, 749 in the openness rank and 1602 in excellence. The Ranking Web or Webometrics is the largest academic ranking of higher education institutions.

Harvard University, Stanford University and Massachusetts Institute of Technology were ranked position one, two and three respectively in the world ranking.

The information posted on the Webometrics website indicates that the July edition is built with the indicators obtained during the month in order to maintain the freshness of the data of the most current and updated Ranking of Universities.

The ranking which started in 2004 is in its 17th year of publication. The aim is to offer full coverage of higher education institutions and is currently ranking over 30,000 institutions from more than 200 countries.

Call for Applications for October 2019 Class

Join us for an exclusive celebration of organic foods, culture, health, Funday and organic’s contribution to the big…

© University of Nairobi 2019.  All rights Reserved.